BRAINSTORMING
Understanding the Problem
From our initial brainstorming session, we realized that “parking” was too broad of a problem to tackle, with so many factors to consider and different types of people to evaluate — especially in a bustling city like New York. In the beginning, we hypothesized two main types of people who drive in Manhattan:

Then, we decided to narrow down our user-base and tackle the parking problems faced by commuters, since their parking behavior would be more predictable and fixed.

Next, we reached out to people we knew in the city — alumni, relatives, friends — who commuted by car everyday for work and conducted interviews to learn their parking habits and pain points. First, we realized that there were two main types of commuters among our interviewees:

Type 1 Commuters must shell out an average of $50 per day, or up to $500 per month to secure a parking space in Manhattan (with Midtown being the most expensive area). Type 2 Commuters must wake up extra early (~40 minutes) to secure a limited parking space at their local train station. Both groups park an average of 8-10 hours per day depending on their line of work. Overall, parking for both groups of commuters are equally unfavorable: either money is wasted on guaranteeing a parking space in the city, or time is wasted securing a cheap — but limited — parking space near home.
IDeation

If we assume that all commuters have relatively fixed work hours during the weekday, then that means their cars are left idle in the city for the entire day, taking away already-scarce parking space from other drivers in the city. Research indicates that there are around 1.3 million freelancers in NYC. And among the 5 boroughs in New York, Manhattan boasts the lowest car-ownership rate: less than 22% of households in Manhattan own a car. What if commuters’ cars were driven around by car-less freelancers in the city while they worked fixed-hour jobs?
120K
<22%
1.3M
people commute to NYC everyday by car
households own cars in Manhattan
freelancers live in NYC 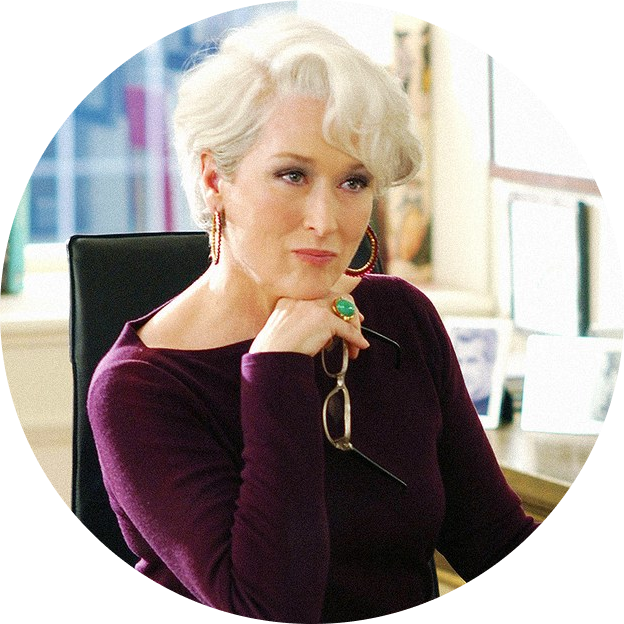 This is Miranda.
What if she didn't need to park at all? 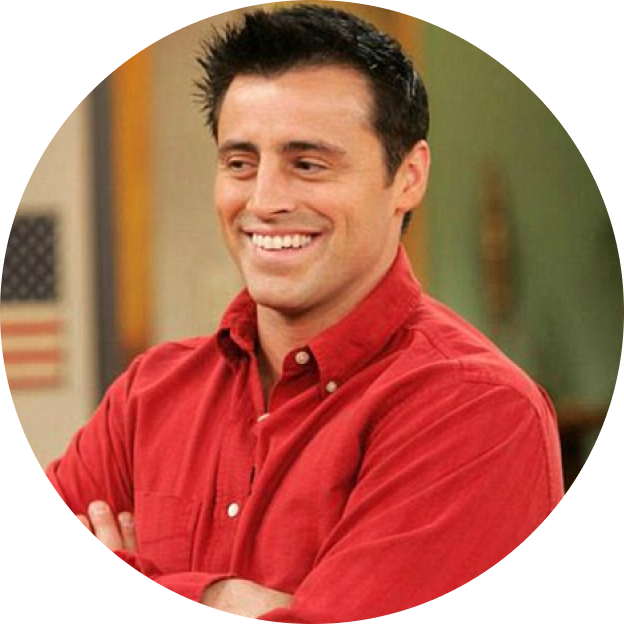 This is Joey.
What if he didn't need to own a car to drive for Uber, Lyft, Instacart, etc.?
WIN-WIN SOLUTION

Carhoot attempts to bring all the Mirandas and the Joeys of the world together. Before driving to work, Miranda can schedule a time-frame when her car would be  open for rental. Carhoot will match Miranda’s car up with Joey. Joey will drive her car around for the day and earn an income via ride-sharing before returning the car back to Miranda. Here are some of the core assumptions we worked with:
HOW IT WORKS 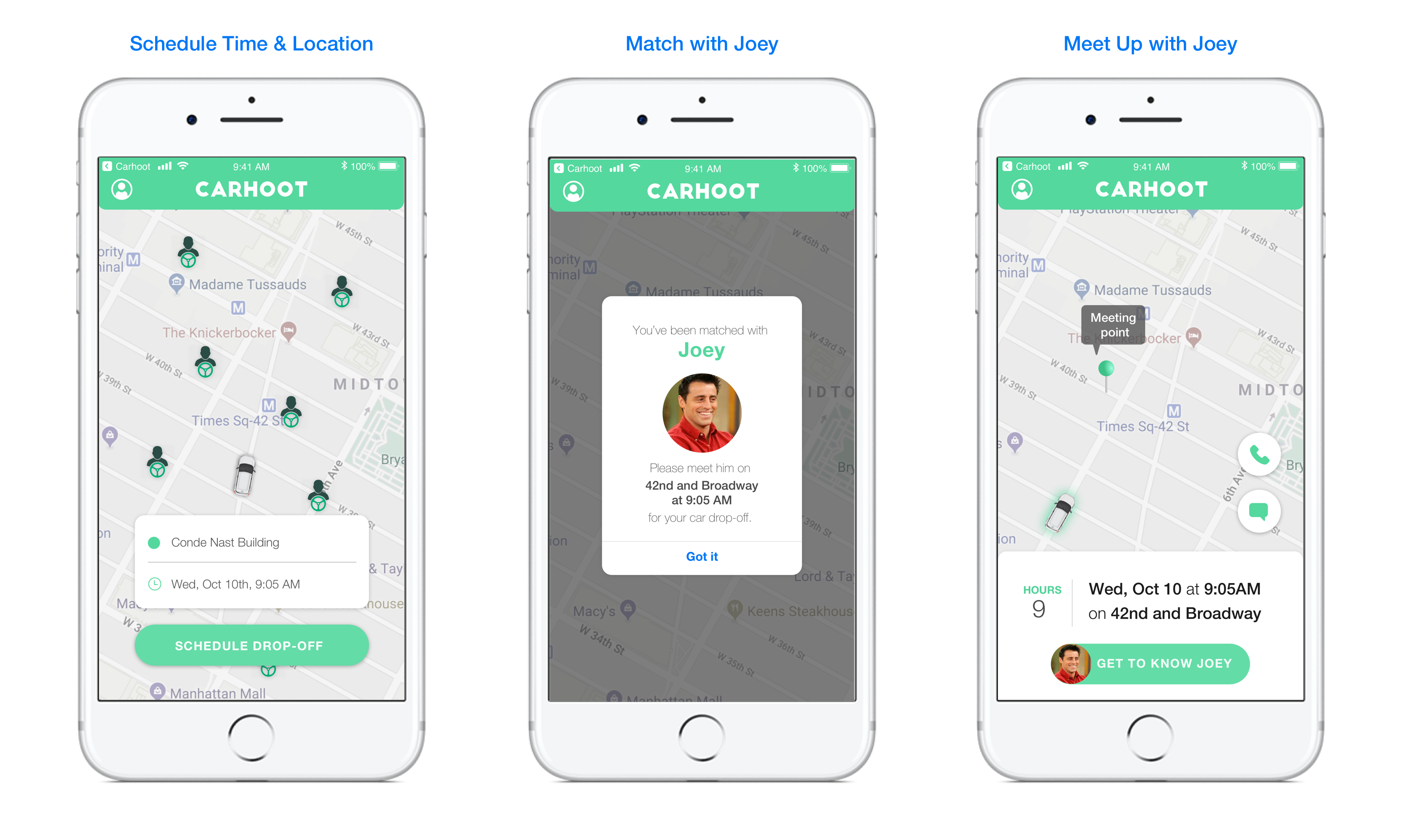 Designing for Trust and Security 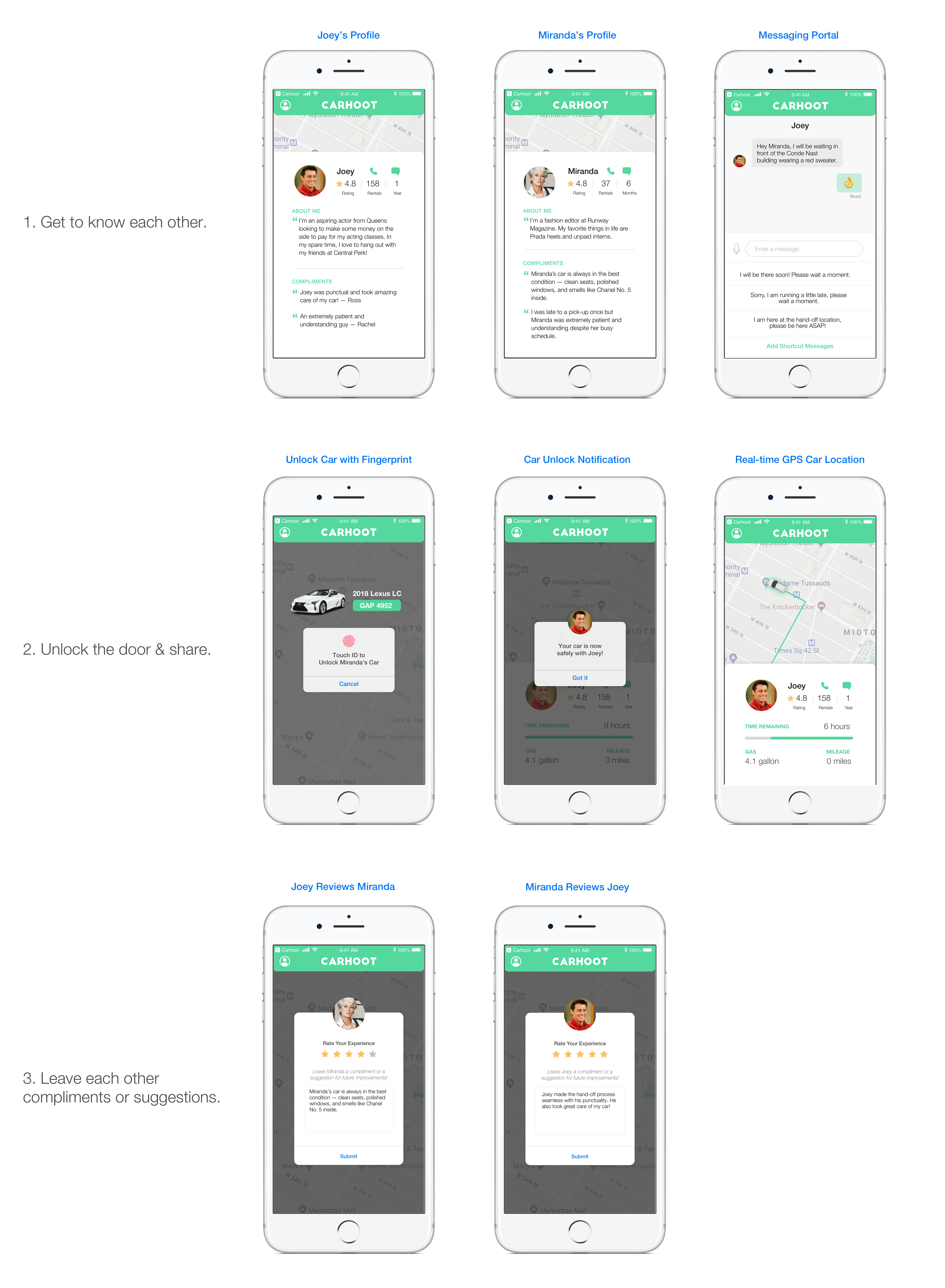